Soon after breaking up with my quarantine boyfriend (you know the type) my friends took me on a weekend away to Madrid to celebrate my return to - their words not mine - “being single and ready to mingle”.
After the initial hype of hitting the road wore off, we all sat in the minivan in silence, contemplating and reflecting on our lives, staring out the window like we were in a music video from the 90’s. I took that opportunity to type a note on my phone entitled ‘Red Flags’ with a little red flag emoji next to it, as if the title wasn’t already pretty self-explanatory.

I wrote a list with bullet points in a very methodical way, similar to how I would write down the ingredients of a recipe to disaster.
This is exactly what I wrote (queue the beat):
-  Listens to techno music out of their own volition (brownie points if you own limited edition vinyl records by up and coming producers from Belgium)
-  Owns Star Wars paraphernalia
-  Takes K to play Fifa (K stands for Ketamine for those of you who grew up in a Christian household as myself)
-  Trash talks about their ex / family (this is a big no no)
-  Doesn't like horror movies (this one goes hand in hand with trash talking their family. I feel like they both hold an equal weight for me in the scale)
-  Lack of ambition
-  Anti-vaxxer (can you imagine?)

In retrospect I know this list was rather specific to who I was dating. Personally I don’t have anything against George Lucas and his wonderful craftsmanship, I wish him and all the Star Wars fans the best (side eye emoji). Nonetheless, after completing this list I felt a sense of accomplishment like now I can always turn to this list whenever I’m about to give my heart away to a douchebag who quotes R2D2. Or wait, is it C3PO? See, I really don’t give a shit about Star Wars in general.

There’s a difference between red flags and turn offs, I know. I don’t need a Merriam-Webster search to tell the two apart, it’s just something you feel in your gut. The same gut that stops you before eating left-overs that have been left in the bottom shelf of your fridge for far too long just because you don’t believe you have it in you to whip up something new and fresh - was this analogy too far fetched? Maybe but I’m running with it.

Either of them can be idiosyncrasies that display themselves right on the first time you meet someone new or they show themselves later on when you’re already too emotionally involved to protect your heart from being ripped out and eaten on a ceramic platter handcrafted at a pottery club class for beginners in Notting Hill and served with grated truffle.

My chain of thought is interrupted by the intense debate taking place in the car between my friends. It sounded quite serious. In fact it turned out to be about the theory of how gluten intolerance is actually a fabrication of modern society and being a celiac is an attempt of compensating lack of affection in childhood. I decided to interrupt their debate by reading aloud my new ‘Red Flags (red flag emoji)’ list like it's a spoken word performance.

Unsurprisingly enough, they mocked me. They compared me to Delacroix’s Liberty Leading the People except in their version I held a huge red flag and walked over the collateral damage of my relationship CV.

The truth is that what we consider to be omens of future desperation differ from person to person. They are a result of our personal experiences navigating this shithole of a sphere called dating life.

But it’s important to curate these lists in your own mind. To change them overtime. Maybe you add new points and remove other ones. Hell, maybe I’ll become a fan of Star Wars.
May the force be with me. 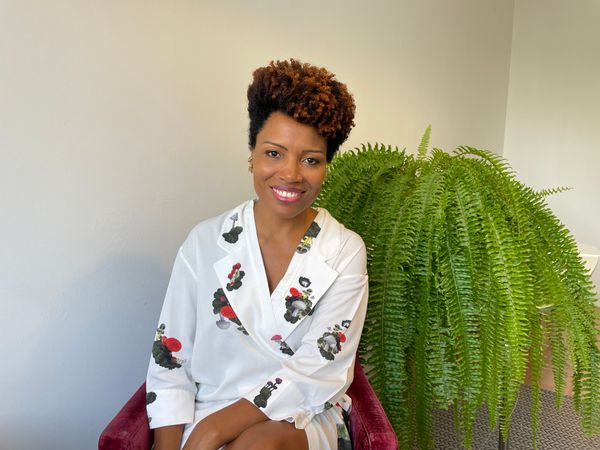 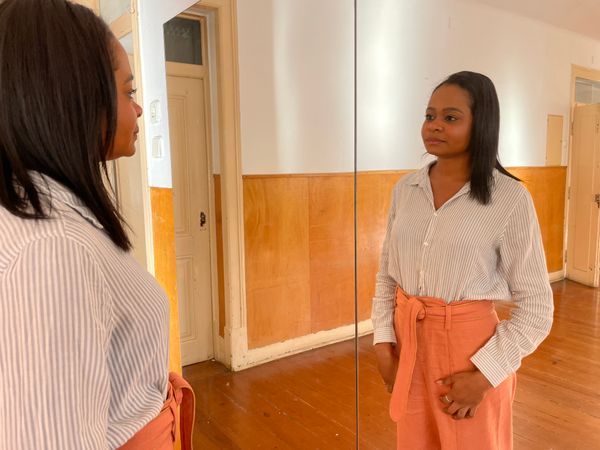